Congrats on choosing to WOW your life! Tell us where to send it!
Send My Gifts! 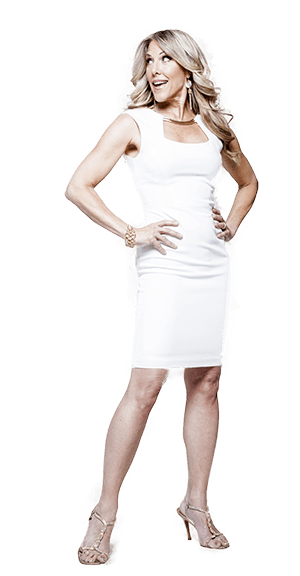 Speaker, Media Entrepreneur and Award Winning Entertainer, Lynn Rose is the go-to catalyst for getting you or your organization to world-class performance.
She’s also contracted by entrepreneurs to help launch their careers.

Known for her success in front of AND behind the scenes, through the years she has personally spoken or performed for millions of people around the world and helped others make their own successful global impact as well.

Seen on: CBS, ABC, NBC, Entertainment Tonight, Disney, Warner Brothers, W Magazine and more, she’s also often contracted as the secret sauce for many industry leaders, having helped launch 6 and 7 figure careers and ready to help you so you can be on your Fast Track for success and get positioned as a leading Expert in your field.

Lynn is CEO and founder of, The WOW Factor Speaking Performance Training where the is the trainer of choice experts turn to for helping them speak fearlessly, authentically and powerfully. Clients include CEOs, celebrities & entrepreneurs.

Thanks to her Launch You Now solution, her clients have become #1 Bestselling Authors, to Expert Hosts of National TV shows, to becoming 6, 7 or even 8 figure businesses in record time.

She electrifies with her message of achieving “WOW Performance” in her Keynote Performance for Entrepreneurs, The Power To WOW.  In a fun, interactive, motivating and unforgettable way, entrepreneurs are inspired and empowered to step up, stand out and powerfully achieve their goals in business and in life.

Lynn’s song and music video, Everybody Tweet  has become all the rage and is being customized by conferences around the world for their company or organization so their leaders are featured and celebrated, their message is powerfully delivered and to ignite Social Media engagement in their attendees.

To keep the fire of inspiration and motivation going in an entrepreneur’s life everyday, Lynn created her CD, “Simply The Best - Music To Motivate, Inspire and Connect You To Your Heart”, played for conferences across the globe.

Lynn feels one of her highest moments is that of being an ambassador for the foundation, "Healing Bridges”, having personally made a life-changing trip to Sudan in 2008 to give hands-on help to The Forgotten Refugees.  Lynn continues on with her humanitarian work through her hands-on contribution to the Unstoppable Foundation, having co-produced an event that raised enough funds to build a self-sustaining village in Africa, and she supports other worthy organizations.

Get ready to be on fire, inspired and armed with what you need to take massive action, create miraculous success, and have a “WOW” of an event that your attendees can’t stop talking about.

Find Out How Lynn Can make Your Next Event A Wow!